A lesson from Estonia

Three months long accelerator Wise Guys asked us whether we had any interesting idea at the moment and encouraged us to join them! And, as a matter of fact, we were working on one project we thought would fit perfectly in this kind of program - Borrowl.

So we decided to jump in! 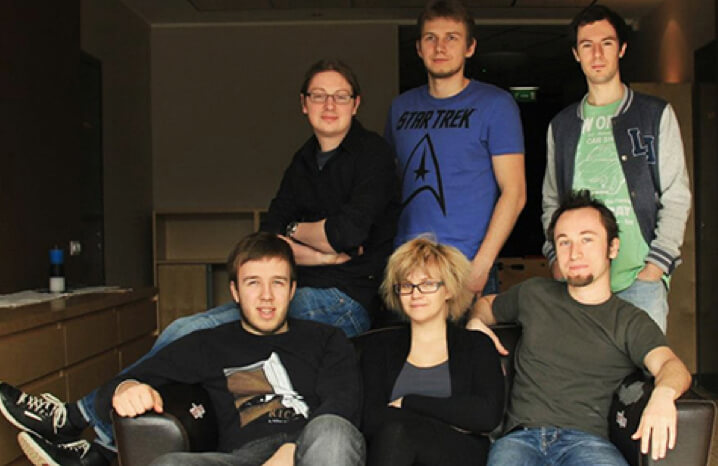 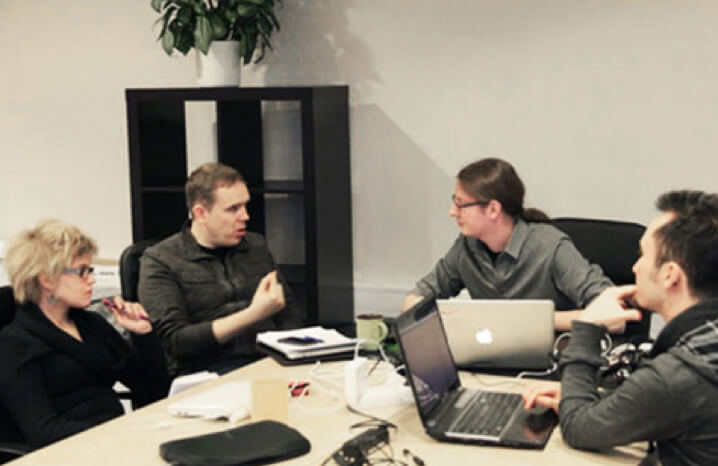 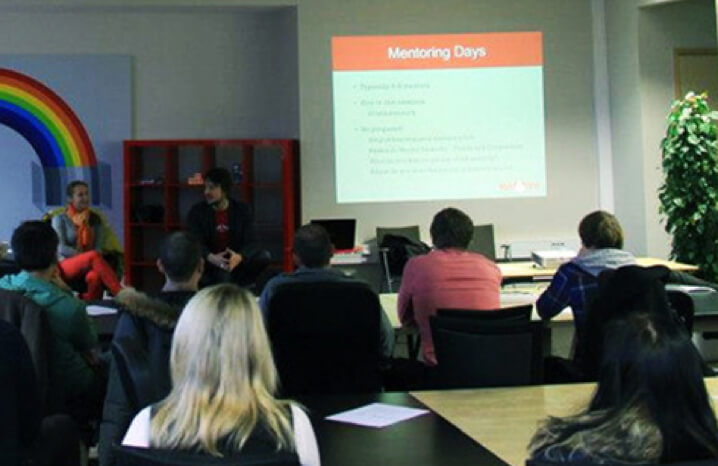 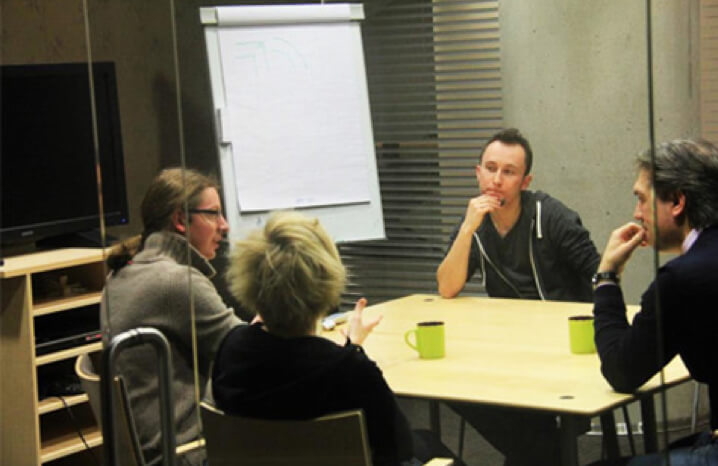 With our platform, young companies could create their own adgames with only a few clicks. After adding the Facebook profile link, the system suggested a color scheme of the interface and type of the game. We’ve gathered a very positive feedback.

After this two months, you could create puzzles, memo and other simple games with our platform. Games were great and whole system seemed to work perfectly. But there were flaws in the whole idea, we just haven’t seen them yet. 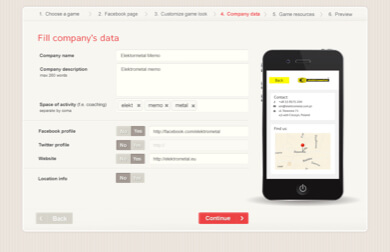 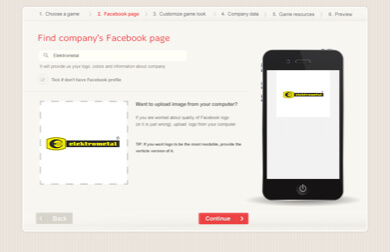 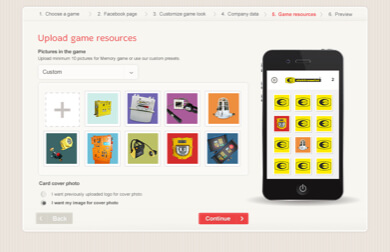 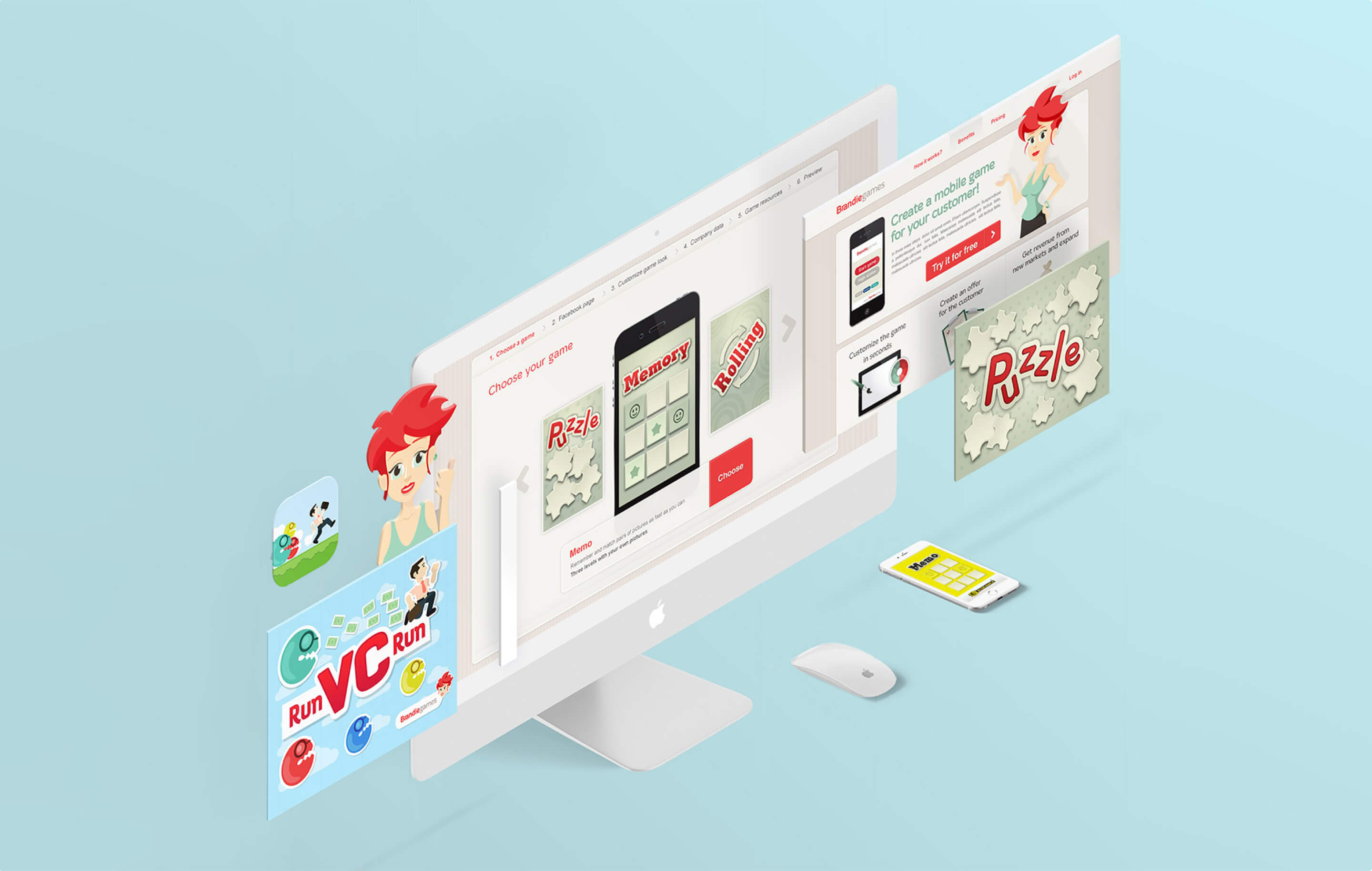 Wise Guys program ended with Demo Day, where we showed products of our work. We prepared thoroughly and scored a perfect pitch deck presentation with retro game animation showing our solution in entertaining way.

We showed BrandieGames: Run VC Run. Simple runner where you play as an investor running away from a bad start-up. 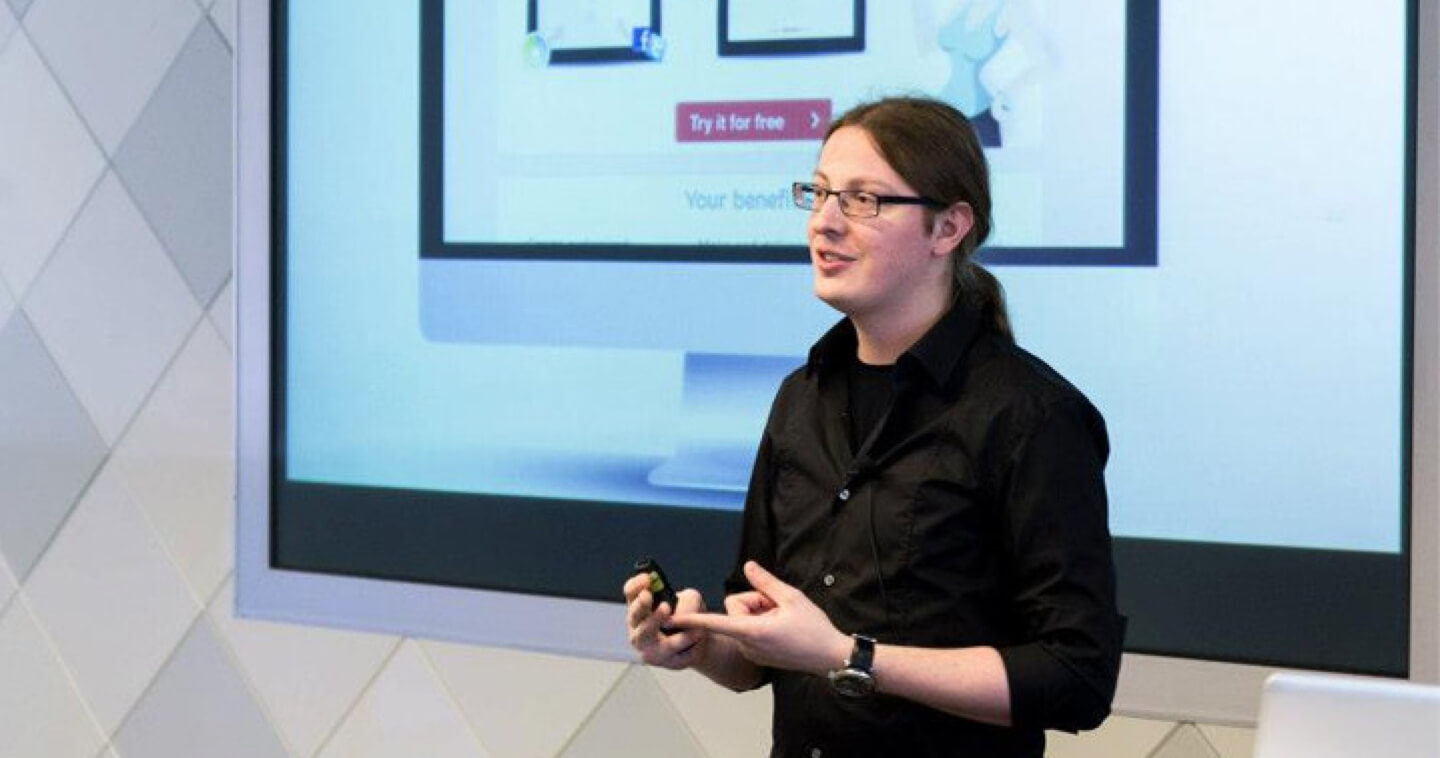 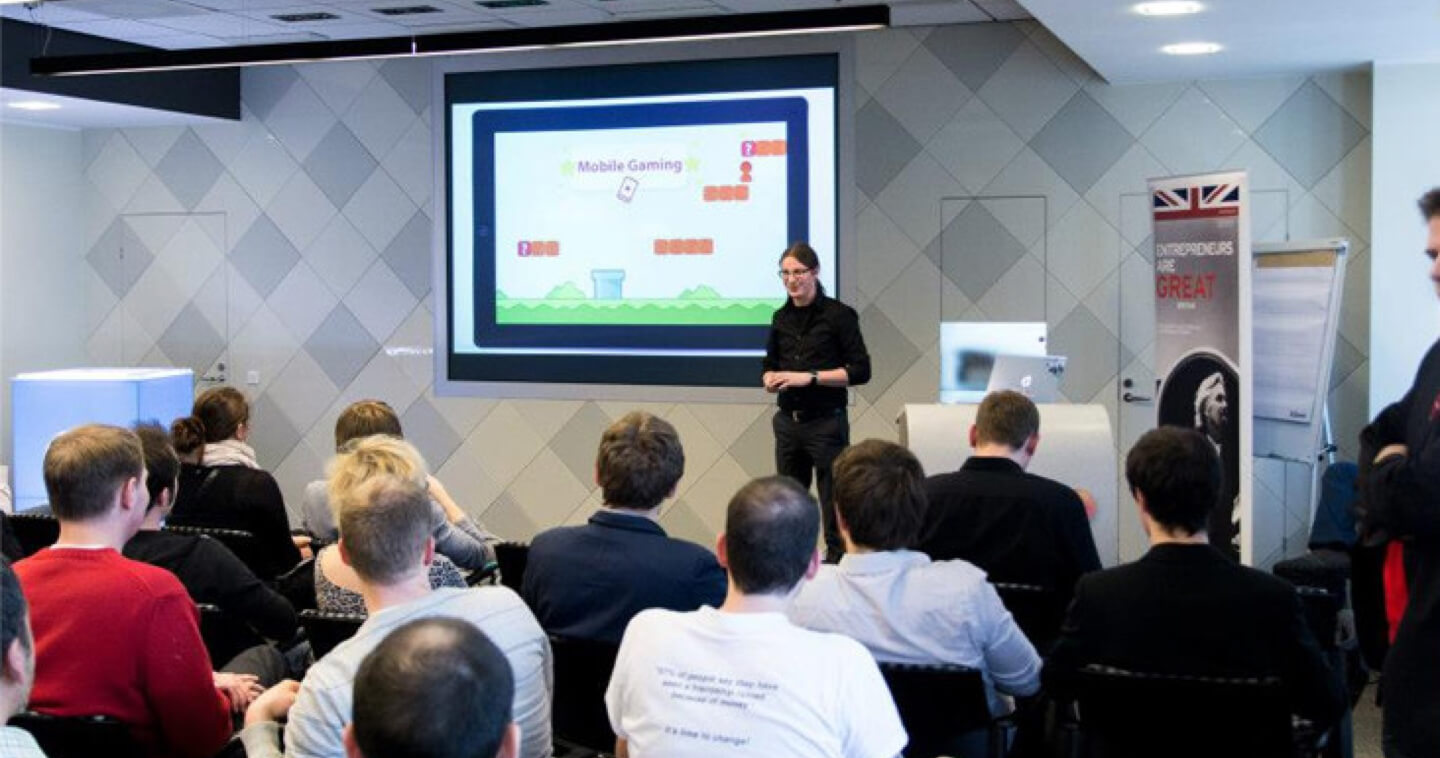 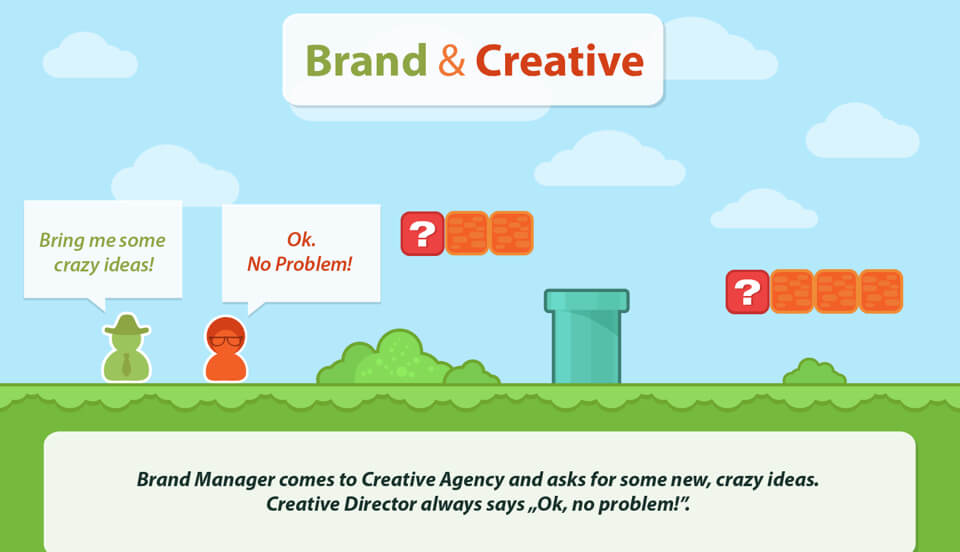 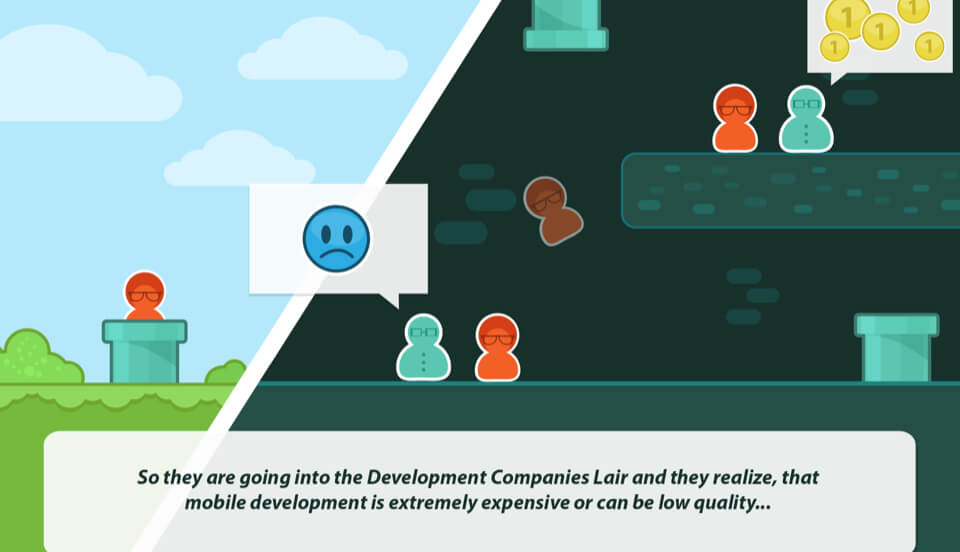 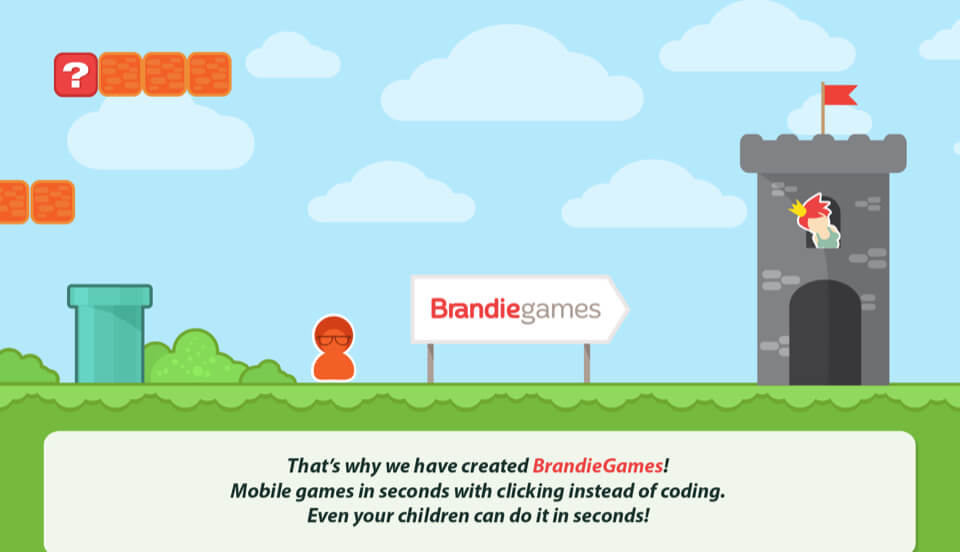 When the accelerator was over, we focused on promotion and eventually it paid off. During Bitspiration 2013 in Cracow, it has been chosen by JIC one of ten “Most promising CE start-ups”.

On 4th New Economy Forum in Katowice we went even further and won two titles: “The most brave and smart start-up idea” and “The most promising start-up with international perspectives.” 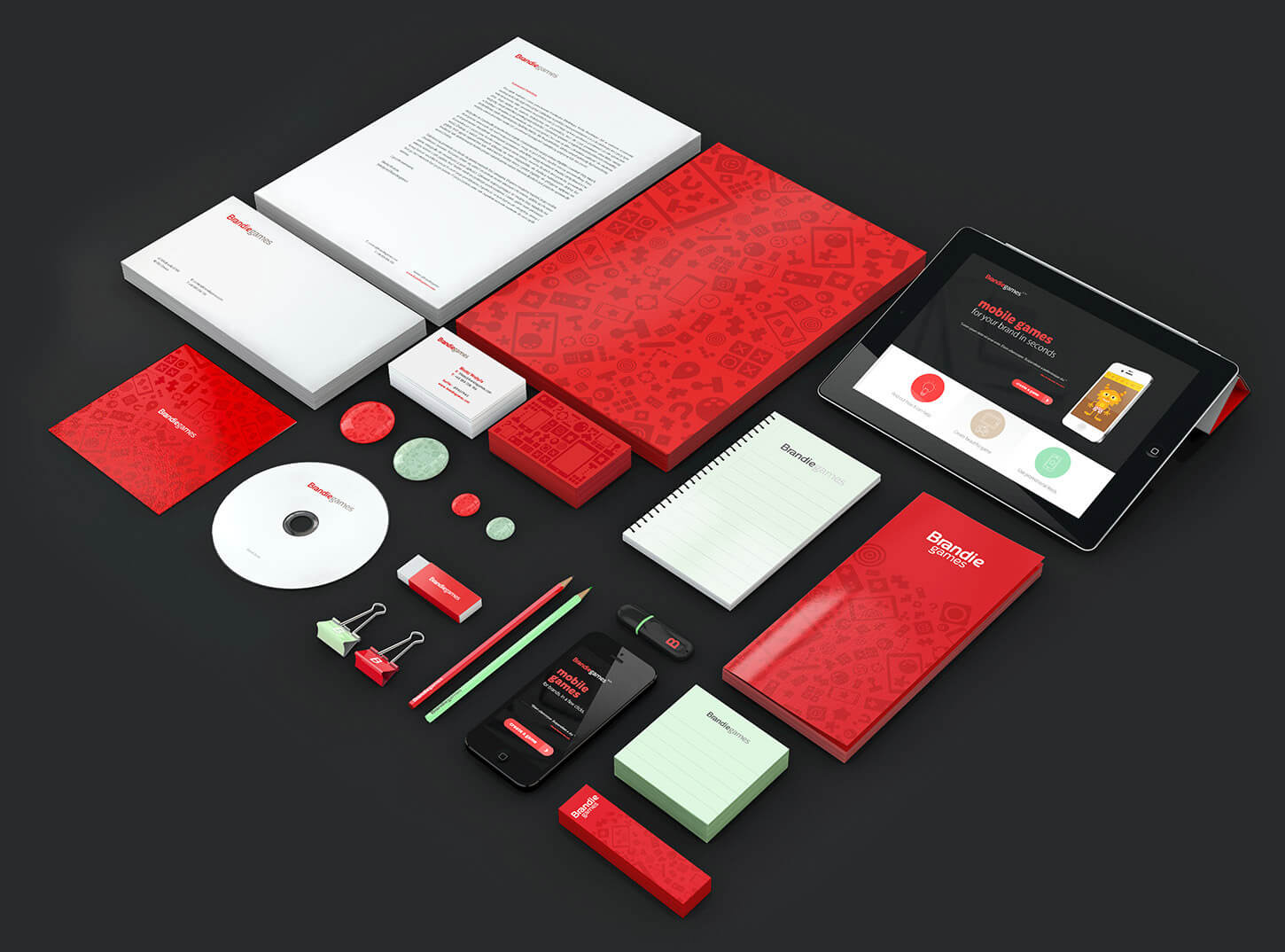 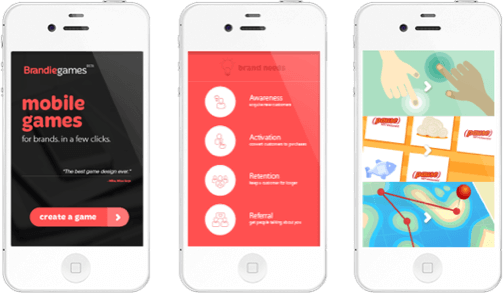 After first validation and two months of beta tests, we realized that platform creating ad-games is actually a great technology that... nobody wants.

Companies that can afford advertising with mobile devices can also pay for unique games consistent with their strategies. Smaller ones don’t even consider this kind of ads.

After changing our approach, we decided to create four bigger engines focused on different parts of advertising:

We hoped that it would help BrandieGames, but our concerns about automation of ad-gaming still had some merit.

Six months from the day one we officially closed BrandieGames project. Reasons were trivial. We’ve created working, good looking application. We gathered positive feedback and then realized that BrandieGames won't last long on the market, because it doesn’t truly correspond with it.

We’ve failed because we assumed we can revolutionize the way the market works. We couldn't. We’ve learned that, before creating a full application, a validation should be even more thorough so that the product would sell on the market from day one.

We like challenges. Don’t hestitate to ask about project.